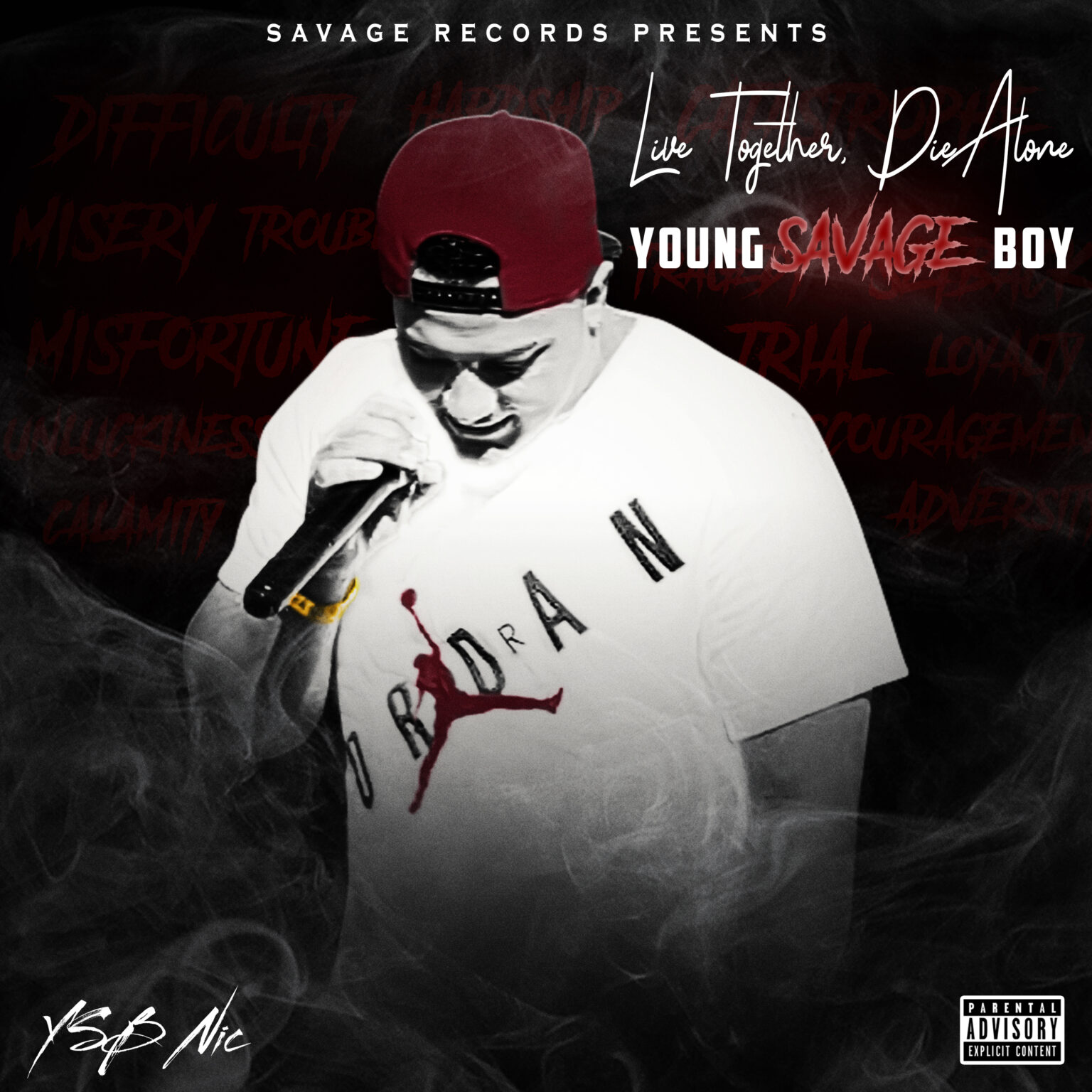 My goal is to become financially stable to elevate my music career. This music don’t come easy, you gotta really play your cards right and put yourself in a position to win. Otherwise, you gonna be met with a lot of competition cuz everyone wanna be a rapper these days. Stand out, communicate with your audience, network, and listen to your fans and the ones helping you get to where you need to go.

I’m from the Bay Area, California. I’ve lived in multiple cities but mostly Fairfield, Vallejo, & Santa Rosa.
Vallejo is home to many Bay Area rap legends, so it feels good to have that background and network with real playaz in the game.

Let’s have a listen to the new YSB Nic track: